DAOs or decentralized autonomous organizations: the future alternative for companies?

The challenge to address

One of the strongest arguments of Web3 ambassadors is the potential of developing new business projects outside the company organization as we know it, where decisions are made top-down from the CEO to the janitor. In these corporate structures, we all recognize that the financial incentives to grow the business are much bigger for the board and the top C suite than for the staff at the bottom. If we take this even further to the most important stakeholders outside of the company, i.e. the customers or consumers, they receive no financial benefit from using or buying the company's services or products whatsoever in today's ecosystem. Take the example of social media: a user on Twitter, Facebook, or YouTube gets paid zero euro for creating and sharing content, whereas they actively help the platform grow. The same users also give away their data for free, to be able to use the medium without charge. On the other hand, the company and its shareholders benefit greatly from these data and the audience growth, as it allows them to get more revenue from brands paying for the eyeballs.

During the last couple of years, some of the world's smartest developers have become aware of this intrinsic anomaly and started building web3 projects to solve these issues. After all, it would make sense in many different ways to financially incentivize your users if they are the cornerstones of your company's success. The DNA of blockchain projects allows for a very efficient way to do this: founders can pay their users with utility tokens (stock in the world as we know it) that they can either hold or sell. The benefits are a much more involved community with very close feedback loops on the product or service itself.

Hence a DAO or Decentralized Autonomous Organization is blockchain's answer to organize the development of a business project within a much flatter legal framework (through smart contracts) that rewards the developers and users in a much fairer way. DAOs are internet-native organizations that are collectively owned and managed by their members.

So how can this work with no CEO making the tough calls? By installing a voting system where each token represents a vote. The brilliance of this mechanism is that both builders and users of the product/service can equally steer the project in a certain direction.

OpenSea is a centralized company that makes a ton of money by organizing a marketplace for NFT trading (think of it as eBay but for digital assets). As always - in a web 1.0 and web 2.0 world - the people reaping the financial benefits of this growing market are the OpenSea shareholders (early investors, exec board, employees at best).

NFT creators also benefit from OpenSea's business model as it is structured to monetize the artist's work through recurring royalties by every sales transaction of an NFT from their collection, but they do not have any ownership of the platform itself.

The last couple of weeks speculation rose that OpenSea’s was going to apply for a public listing, where many of its users - all early crypto adopters - see an IPO of the platform as a betrayal to its community. Additionally, there has been a lot of criticism on OpenSea for not compensating users that got scammed through their platform (NFTs can get stolen if you don't hold them in a secure place). As the demand for an OpenSea DAO and its token started growing, a couple of bright developers took the lead and surprised the whole community by announcing the launch of TheOpenDao and its SOS token, built by and for OpenSea users. There was no public or private sale of the token ahead of the launch; it was only claimable via airdrop (starting December 24 as a surprise Christmas gift). 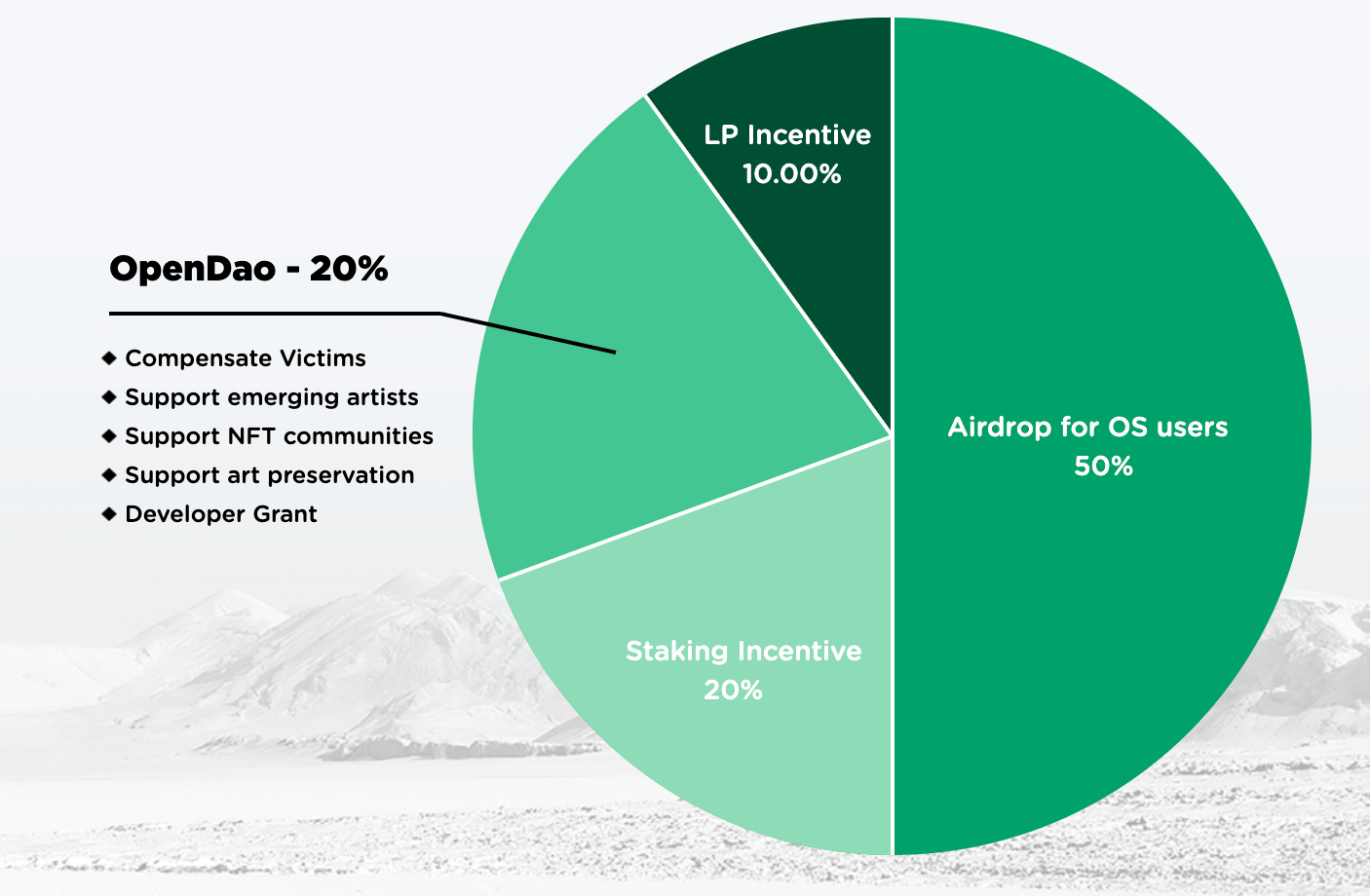 The launch of the token was a brilliant piece of marketing in itself. Demand was latent, but the execution of the drop was perfect. On these Christmas holidays where all crypto users were spending time off work and most probably escaping family discussions, the Twitter community - on average receiving a reward of around 1 ETH or 4.000 USD each - went crazy boosting the token very quickly to rise over 1.000%. As we speak, SOS has a market cap of approximately 250 million USD just 4 days after its launch.

By taking advantage of the blockchain's open-source DNA - the OpenDao founders were able to access all transactional data of every OpenSea user - the DAO was able to appropriate OpenSea's overwhelming growth, without needing the company's permission, and share it with hundreds of thousands of users. For free.

The significance of this event is insane. Nobody saw this coming and a dent in the crypto universe has been made right in front of our eyes. In just a matter of hours. SOS is a perfect case to show the benefits that users can gain from spending their (crypto) money online. Where users have always been just a product of the (web 1.0 or 2.0) company, we have now witnessed a case of potentially all future projects where users become the owner of the digital product while using it. 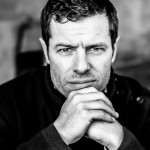